Chef John Collazo has always known his love of food was something to be explored. At an early age, he spent hours in the kitchen honing in his skills with the help of his mentor, his mother. At just 17-years-old he started building a culinary career as a kitchen manager in an upscale sports lounge in Allentown, Pennsylvania.  In 2000, he chose The Restaurant School at Walnut Hill College in Philadelphia to further develop his culinary expertise. He helped open different concepts in New York, Philadelphia, Nantucket and Martha’s Vineyard – holding high level positions in award winning restaurants like Anaelle and Hugo, KASA Restaurant & Bar, and Raga Restaurant. In 2015, he fulfilled his dream of becoming his own boss and created the on-the-go concept of Bad As’s Sandwich. The menu, created to ‘wow’ food truck lovers in Central Florida, focuses on a combination of elevated flavors and creativity using fresh ingredients with a unique flare. The Orlando Sentinel describes it as, “a spin on a food beloved by so many.”  In 2016, the concept expanded into a brick-and-mortar spot in the heart of Orlando. Chef Collazo hopes his food will bring joy to his customers and inspire love for flavorful ingredients. 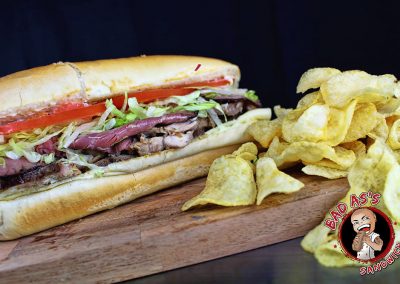 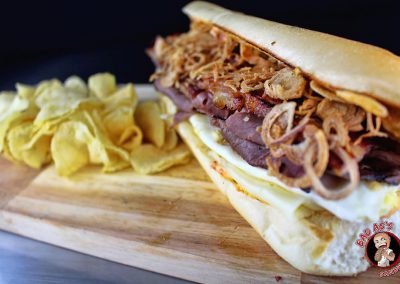